Before establishing her independent practice as a mediator and arbitrator Julia Jung gained experience as a clerk at a district court in the canton of Zurich and since 2011 as a litigation and arbitration counsel in some of Switzerland’s leading law firms. In 2014 she graduated from the top-ranked LL.M. program at Pepperdine University’s Straus Institute for Dispute Resolution. Since then she has been acting as a commercial mediator and received appointments as an arbitrator (both under the ICC as well as the Swiss Rules or in ad-hoc cases).

Julia’s practice as an attorney focused on advising and representing start-ups, SMEs and major corporations in all varieties of commercial disputes at all stages of the dispute resolution process across a broad range of practice areas and industries – be it cross-border or in domestic settings. She represented parties in contract or settlement negotiations, in mediations, in international commercial arbitrations and before Swiss courts of all levels.

In California, she worked as a legal clerk at JAMS, the world’s largest private alternative dispute resolution provider, and engaged as a volunteer mediator at various Los Angeles Superior Courts. Thus, she was involved in many domestic and international commercial mediations and arbitrations and (co-)mediated a large amount of cases herself.

Julia currently works in a part-time position as Head Legal, Compliance & Risk Management at Wincasa. Wincasa is a real estate service provider with CHF 70 billion assets under management and 1’000 employees.

Hence, offering her services as an independent commercial mediator and arbitrator Julia can draw upon her longstanding experience as an attorney and negotiator as well as her inhouse experience. 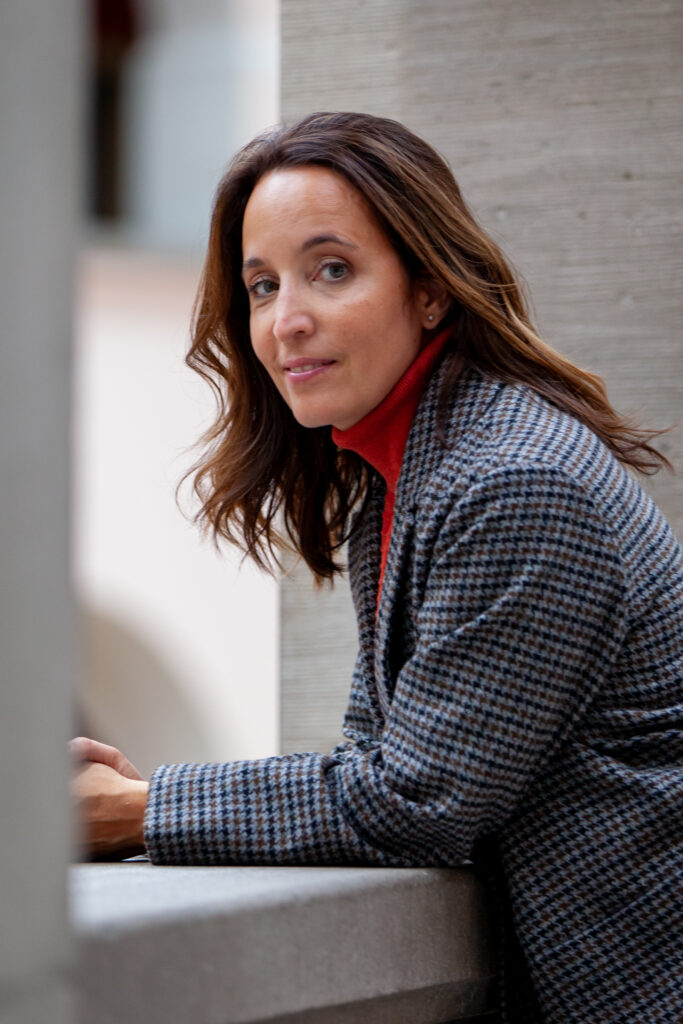